An Original Article from Export.gov

August 16th, 2010 – Francisco Sánchez, Under Secretary of Commerce for International Trade, encouraged the 50 state and five territorial governors to invest in creating and/or intensifying their efforts on exports during the first-ever National Export Initiative (NEI) webinar.  Courtney Gregoire, NEI Director for the International Trade Administration (ITA); and Taline Sanassarian from the Small Business Administration (SBA) provided an overview of the NEI, its goals, and the steps ITA and SBA are taking to implement the initiative. They also discussed federal and state coordination in support of the NEI, and highlighted state-based export initiatives as models for other states to consider.  The webinar concluded by discussing innovative efforts that are underway in Arkansas, Florida, and Washington, which support the NEI.

On April 20, Secretary of Defense Robert Gates discussed the Administration’s interagency review of the U.S. export control system, which calls for fundamental reform of the current system in order to enhance U.S. national security and strengthen our ability to counter threats such as the proliferation of weapons of mass destruction.

Export.gov and the NEI

Export.gov is your gateway to the trade promotion and export finance programs of the Federal Government. At Export.gov we have a lot for everybody.

The NEI is a multi-year effort to increase U.S. jobs by increasing the number of companies exporting and expanding the number of markets current U.S. companies sell to. The federal government’s trade promotion and export finance agencies are ready to help U.S. businesses large and small meet this challenge.

Over the months and years ahead, the NEI will: 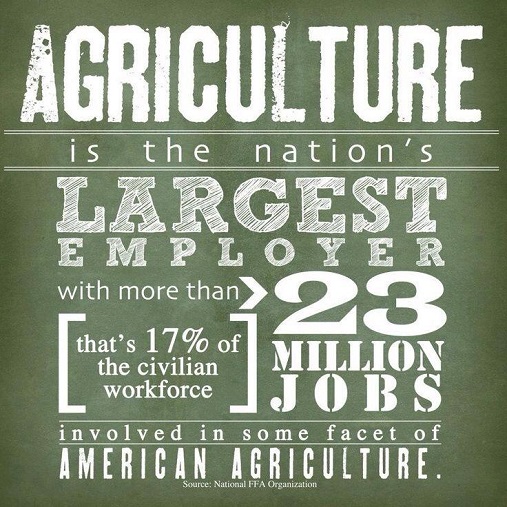 Growing Oklahoma's economy one business at a time...

The Oklahoma Small Business Development Center is a state and federally funded organization that was created to assist small business owners and aspiring entrepreneurs in reaching their potential in all their business ventures. 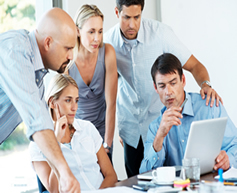 Funded in part through a Cooperative Agreement with the U.S. Small Business Administration. All opinions, conclusions, and/or recommendations expressed herein are those of the author(s) and do not necessarily reflect the views of the SBA.